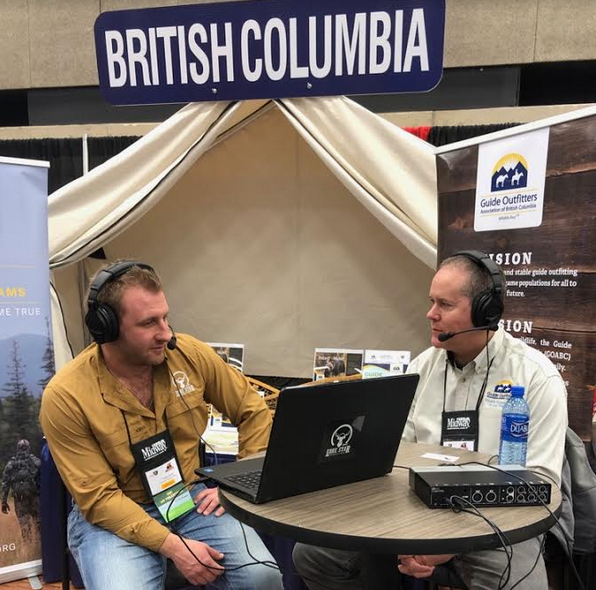 GOABC’s Executive Director Scott Ellis sat down with Cable Smith of the Lone Star Outdoor Show while at the DSC Convention in January.  They discuss the class action lawsuit filed by a BC outfitter against the New Democratic Party of British Columbia for cancelling all grizzly bear hunting in the province.

With 15,000 grizzlies in BC, and hunters taking 300 animals annually,  you can see that science was clearly not a part of the NDP’s philosophy, which they freely admitted.  Wildlife must be managed by scientific-based fact, not emotion.

Check out the interview with Scott, beginning at 44 minutes, to learn how this issue affects all hunters, of all species, in all countries.